Proximity to the Largest City in the U.S.

Sullivan County’s central location puts it within a 100-mile radius of over 8 million people. Located just 90 miles from NYC, Sullivan County offers the best of both worlds: convenient access to a major metropolitan area and a relaxed, rural lifestyle. The Pandemic opened the world to the Sullivan Catskills area as more and more people from the tristate area and beyond sought a safe haven to live and work as they dealt with the uncertainty of the pandemic. Today Sullivan County is fast becoming " The Place to Be". Our rural communities offer small town comfort with sophisticated access.

The Upper Delaware Scenic and Recreational River is a unique designation by act of Congress and overseen by the National Park Service under its National Wild and Scenic Rivers program. The “Upper Delaware” flows from Hancock in Delaware County to the town of Deer Park in Orange County and is the longest free-flowing waterway. Lining the river’s path is New York State Route 97—the state-designated Upper Delaware Scenic Byway. Both the River and the Byway line Sullivan County’s western border with Pennsylvania, taking in the six towns of Fremont, Delaware, Cochecton, Tusten, Highland, and Lumberland, all of which are represented on the Upper Delaware Council (UDC). The UDC is charged by the Federal Government with overseeing the Upper Delaware’s River Management Plan, governing land use and environmental protection in the five counties of New York and Pennsylvania that border the river.

Northern Sullivan County rests within the 106 year-old Catskill Park, featuring 286,000 acres of state-owned “forever wild” land that comprises the Catskill Forest Preserve. Catskill Park is an area that Fodor’s calls, “some of the wildest country south of Maine” and has been designated as “America’s First Wilderness” by Norman J. Van Valkenbergh, along with Adirondack Park. Catskill Park is an outdoor enthusiast’s paradise with 300 miles of marked and maintained trails, and numerous campgrounds, ponds, lakes, and mountains to enjoy. Ninety-eight peaks rise above 3,000 feet; all but two of the 35 Catskill High Peaks reside within the Blue Line, a distinction given to mark the boundary of the 700,000 acres (including all public and privately-owned land) that comprise all of Catskill Park as it spans across four counties: Delaware, Greene, Sullivan, and Ulster. 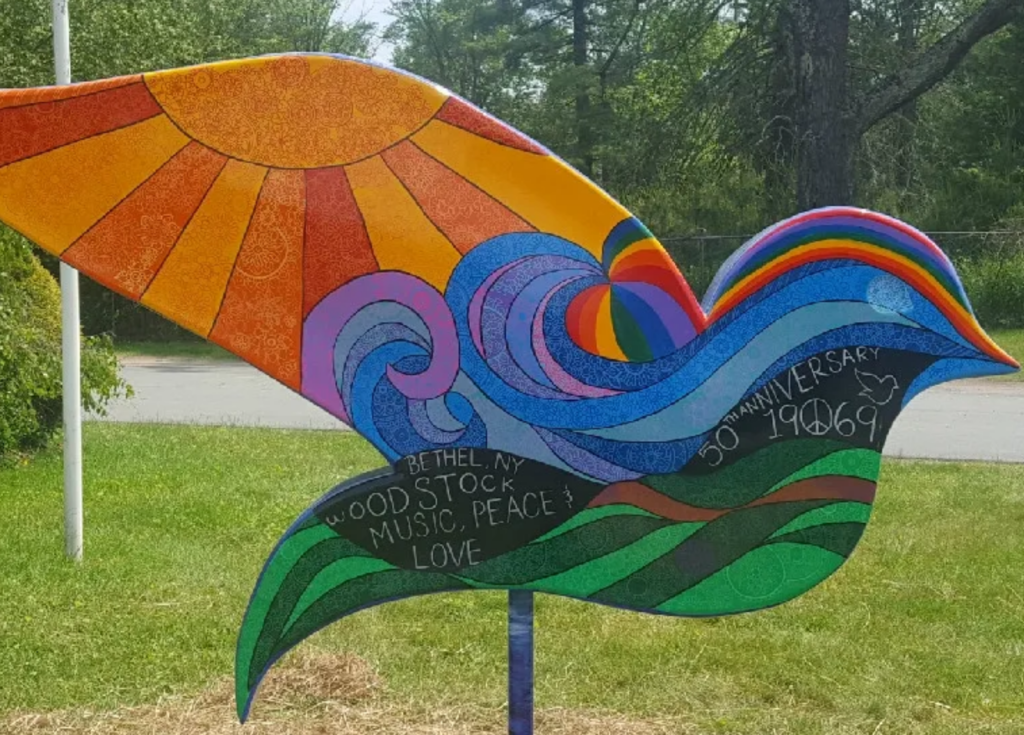 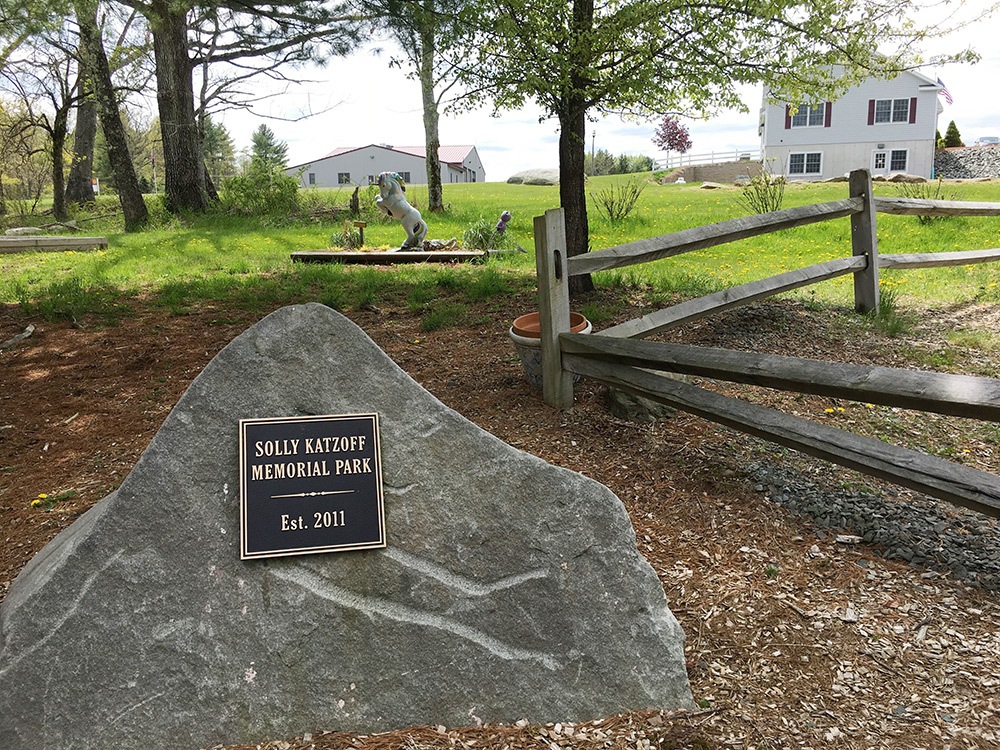 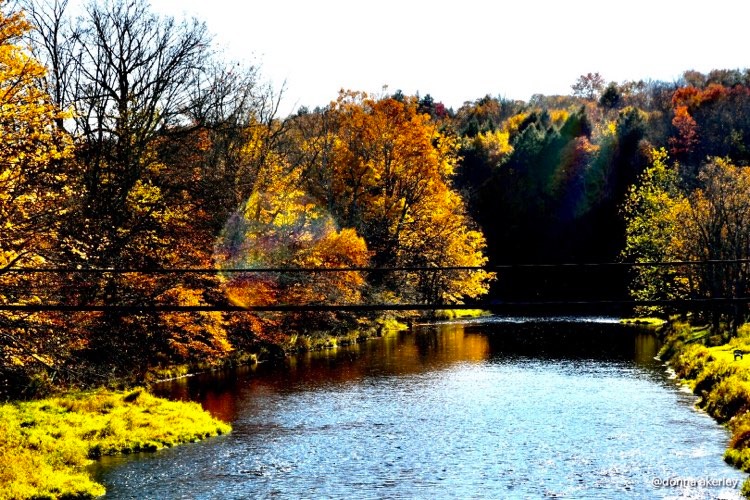 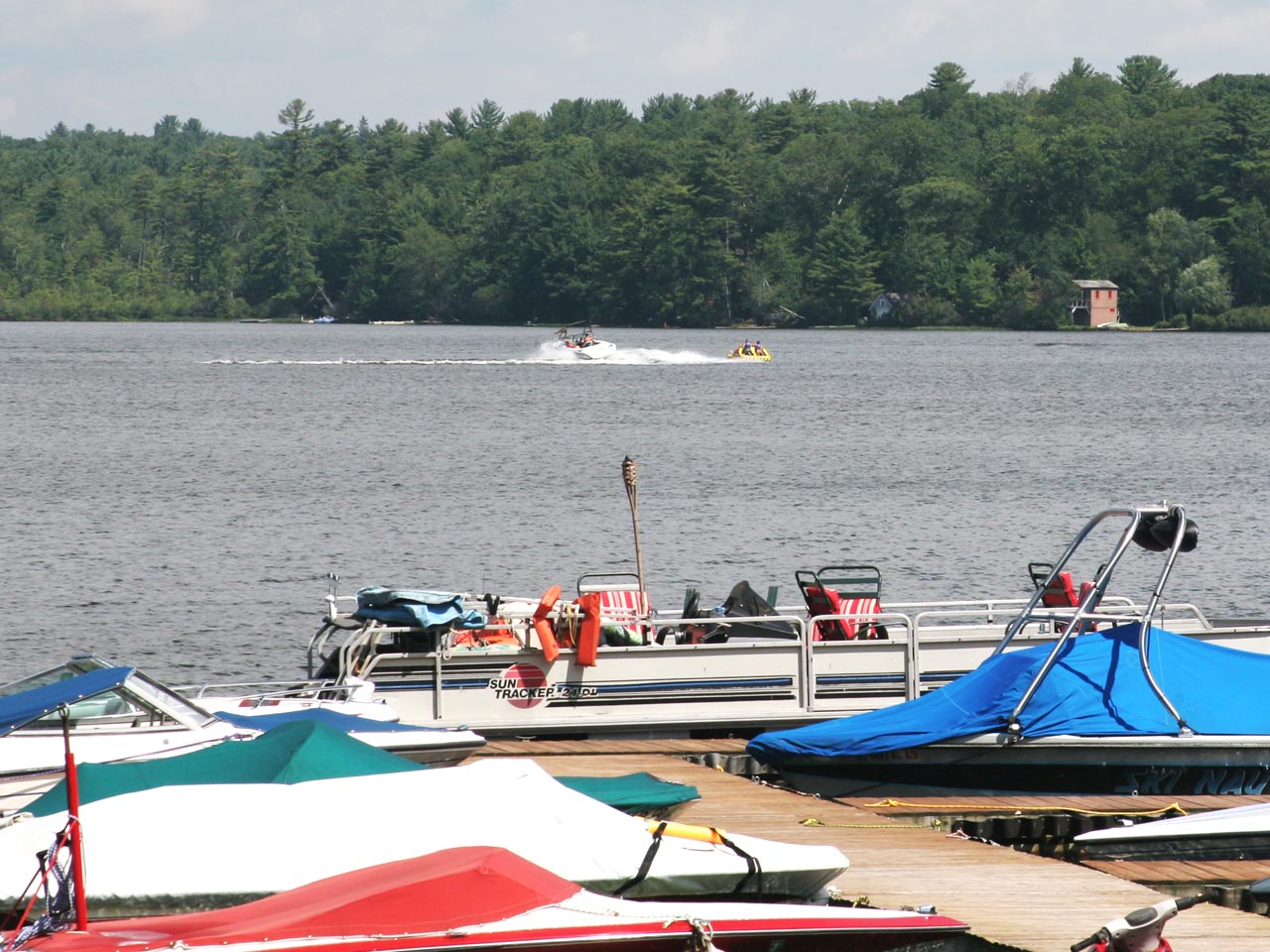 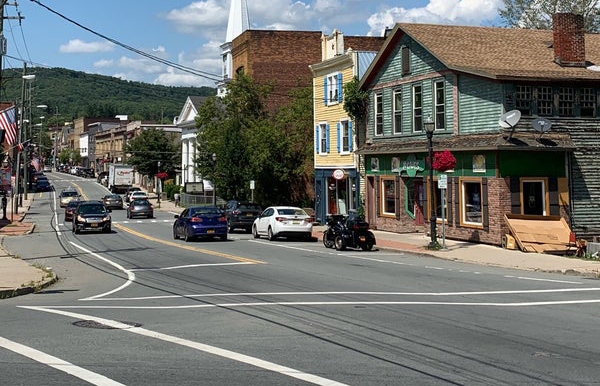 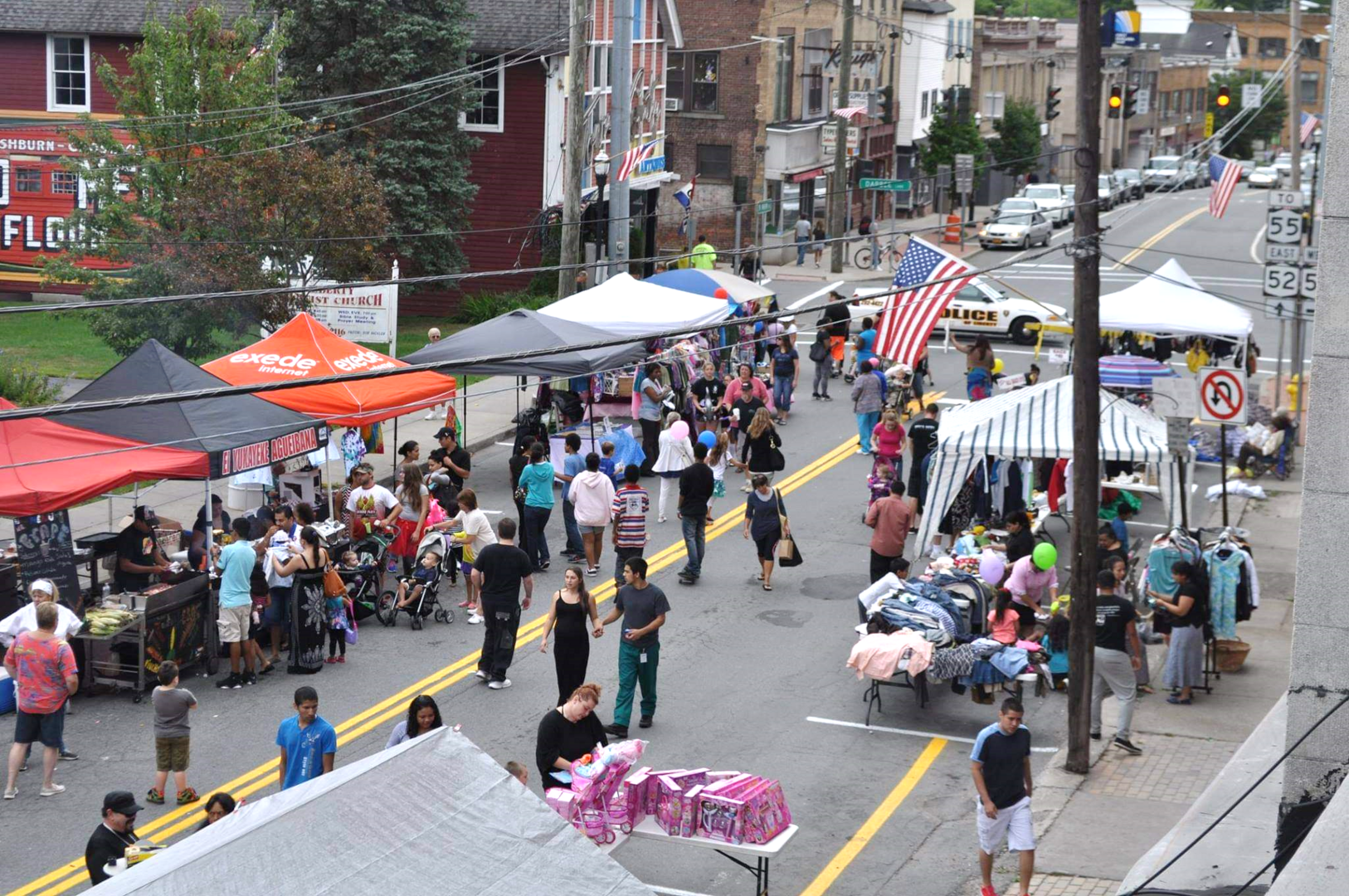 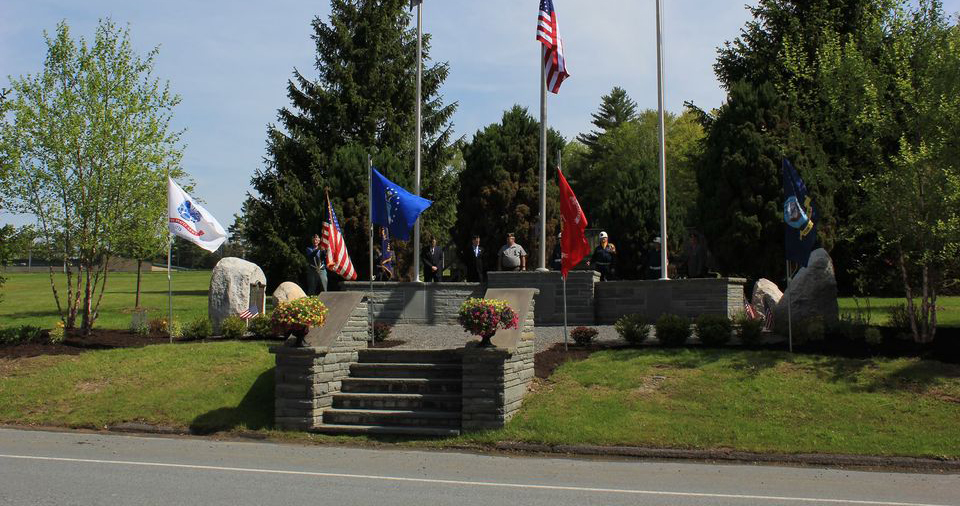 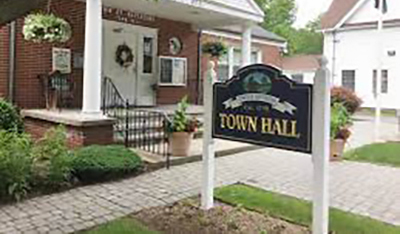 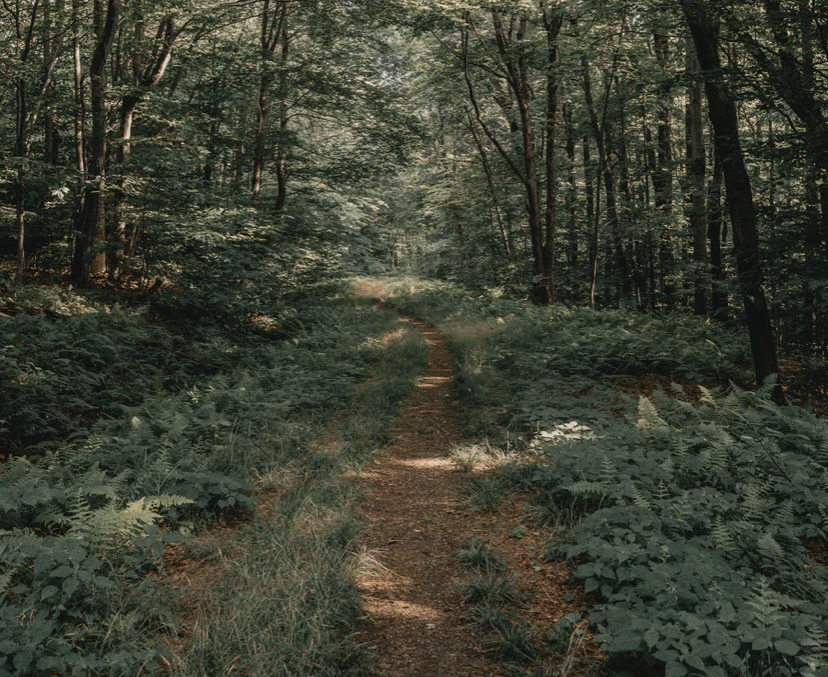 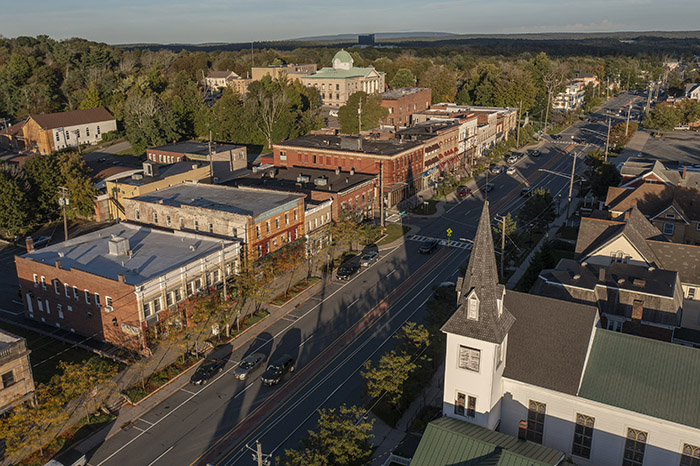 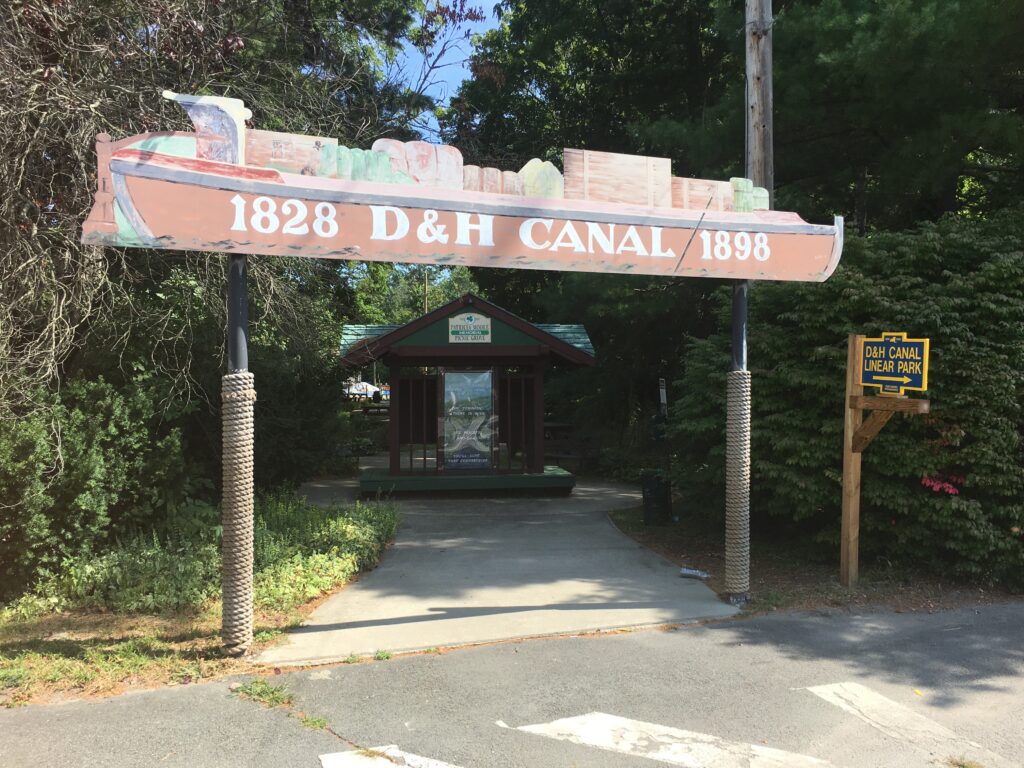