The latest in a series of up and coming metal fabrication projects to make Sullivan County home is Sullivan Fabricators. The company occupies approximately 25,000 square feet of manufacturing space at the 715 Glen Wild Road Industrial Campus in Woodridge NY. The project cost is over $8 million with state-of-the-art robotic manufacturing and finishing equipment representing the bulk of the investment.

The demand for commercial refrigeration equipment in the United States is increasing rapidly due to the rising number of food-service operators and food retailers, as well as growth in the average amount of floor space occupied by food retail outlets. As a result, annual demand is projected to exceed $8 billion by 2025, most of which will be comprised by repair and replacement of equipment already in use. The creation of Sullivan County Fabrication is precisely timed to respond to industry consolidation that threatens to increase the acquisition cost of supplies purchased by Resnick Supermarket Equipment (RSE) and other vendors by manufacturing many of these items internally.

Critical to the stability and sustainability of both RSE is the availability of affordable steel shelves. They are a necessary component of the majority of the re-manufactured equipment sold by RSE and are the largest product sold by SMPW. Currently these shelves were being purchased at ever increasing pricing and ever decreasing quality from a company based in Montreal, Canada. Sullivan Fabricators added initially thirteen new, living wage manufacturing jobs. Natural projected growth has the company creating twenty-seven living wage jobs by year three. 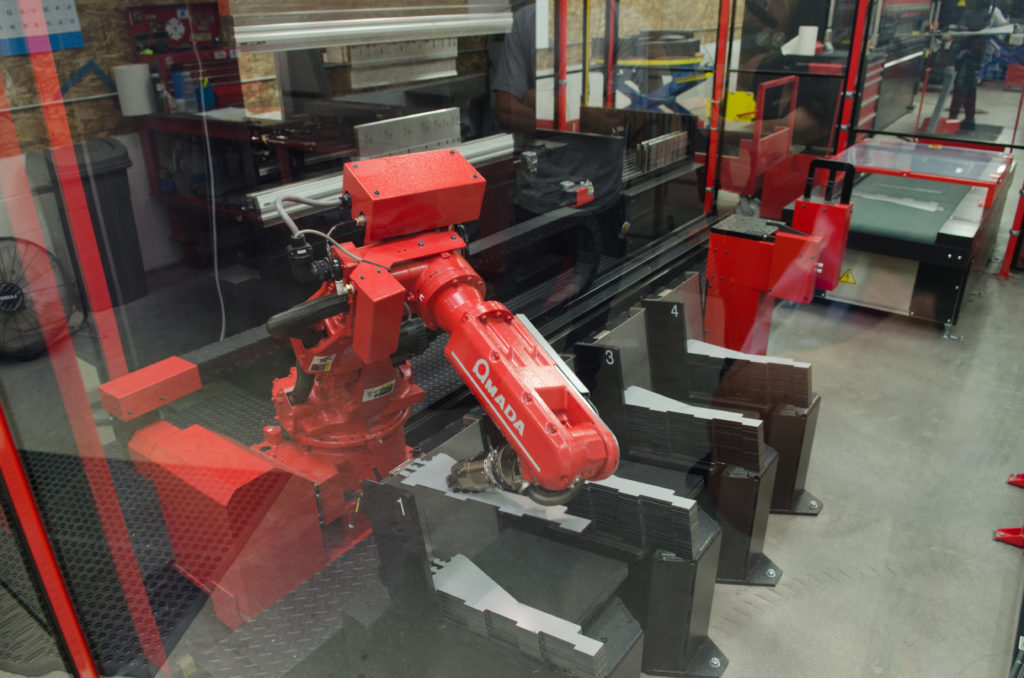 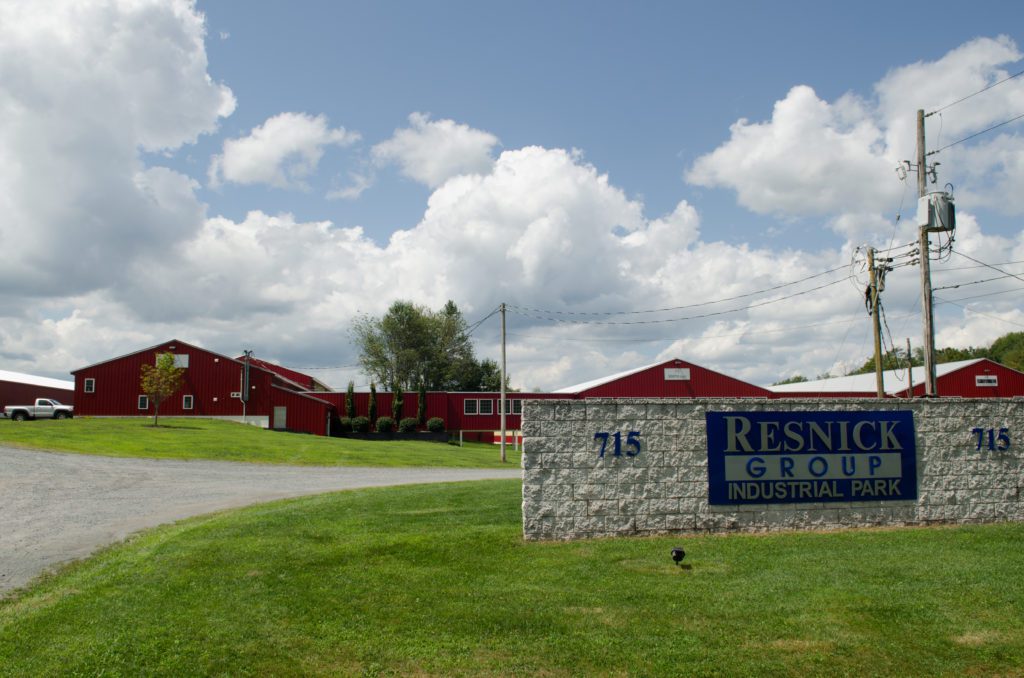